For the 25th anniversary of Adobe Premiere Pro, we launched a world-class, integrated-marketing campaign that re-invigorated long time Premiere Pro users and empowered a whole new generation of video editors. Fans from around the world were given the unprecedented opportunity to edit a major label’s official music video footage—the chart-topping single “Believer” from Imagine Dragons—and create their own version for a chance at editing stardom and $25,000.

Participants were given full access to over 2GBs worth of beautiful video footage from director Matt Eastin and a free trial of Premiere Pro, if necessary, to edit their cut. Our goal? 2,000 submissions. The result? 10,000 video entries!

We pulled off a fully-integrated program via Adobe.com, social, email, influencers, a microsite, customer support and event extensions reaching 1.5B (Billion with a B!) fans globally—including 677K site visits to makethecut.adobe.com from 160 participating countries, 80K downloads of the footage, 242 global press articles and 13K new Premiere Pro trial downloads.

Using Imagine Dragons as a main draw and strategic use of marketing channels, we engaged emerging millennial creators who had never considered Premiere Pro prior to the campaign which resulted in 64% of Video Submissions coming from 18-25 year old editors—clearly measurable business impact. 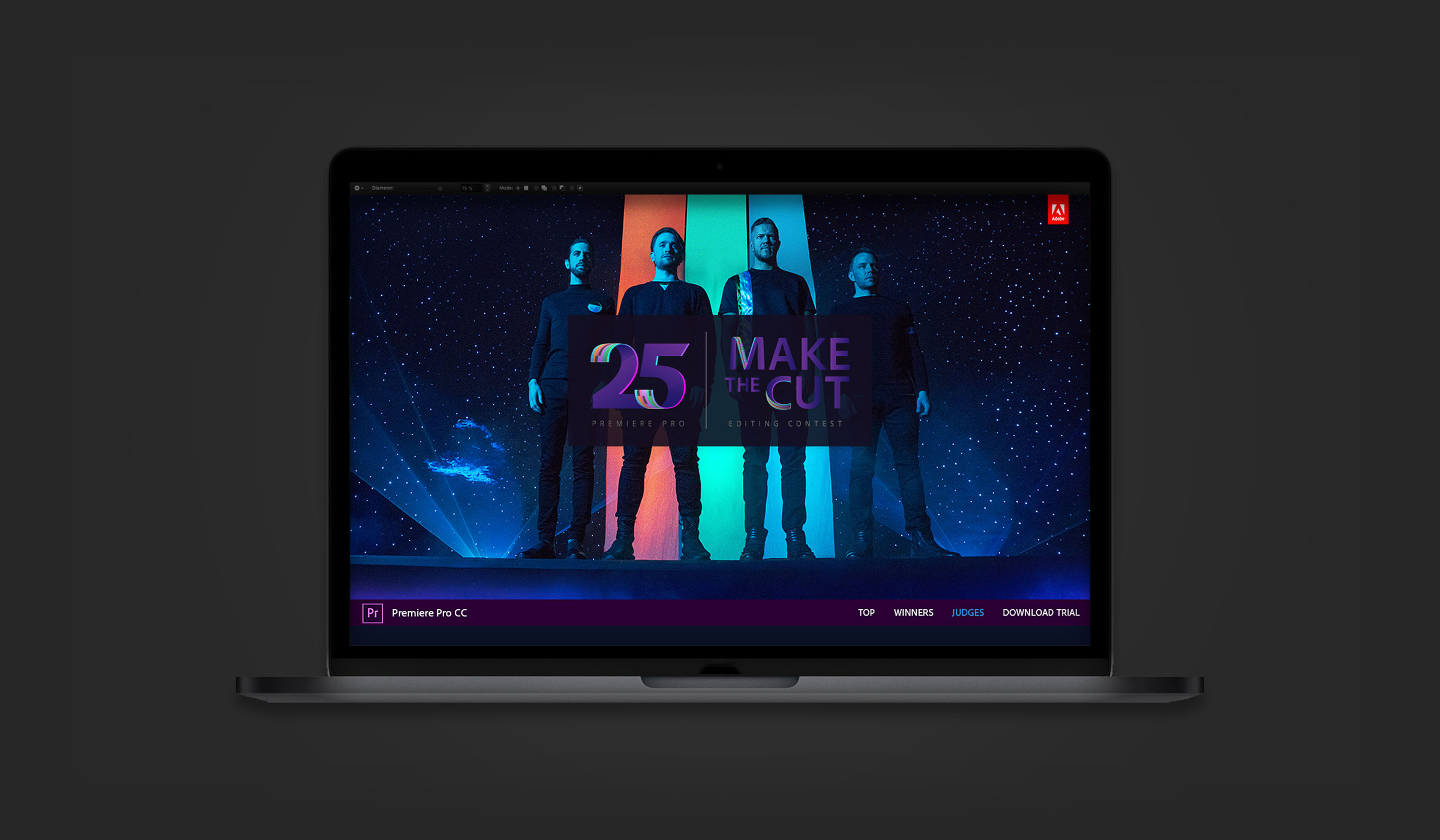